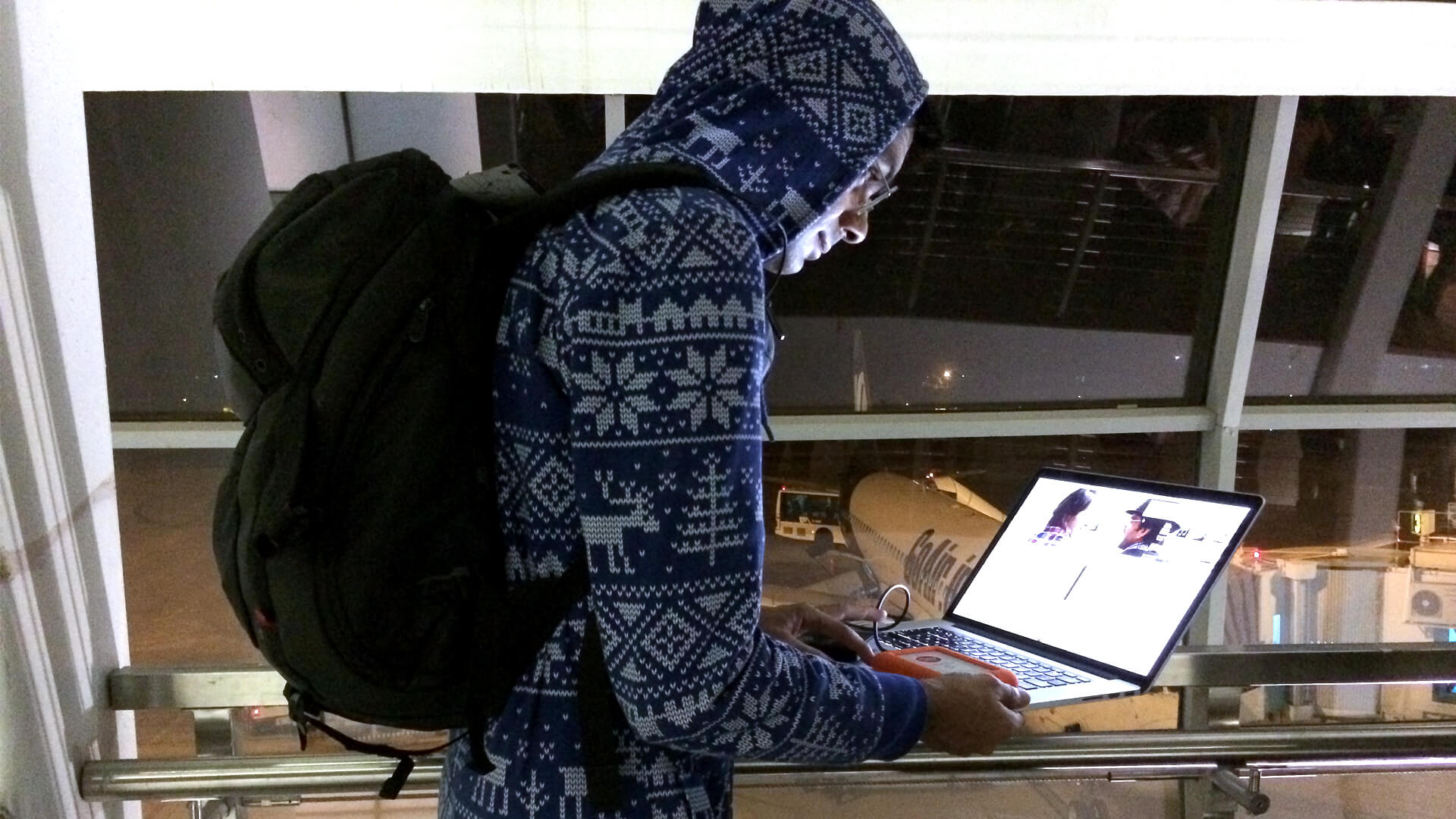 At some point, between wedding ﬁlms and heartbreak, I was struck by the fact that almost all of the songs I was hearing on the internet, half-consciously humming along or committing to a memory were all about love. Different shades of love, yes, and different stages of it too. The heat and hunger of it’s infancy, the expansive warmth of its maturity, the bleeding pain when all that’s left of it is scattered glass, but love nonetheless.

We all remember George Michael belting out “All we have to do is take these lies and make them true…” and Elton John singing to Kiki, “Don’t Go Breaking My Heart”, but back then he hadn’t informed the world, or fully accepted, that the person who had such control over him was a man called Kiki.

These were all huge hits when I was growing up, “Silly love songs people would eventually have enough of…” Mr. Morgan, my music teacher would say. No way, because there’s nothing silly about love, and when it comes to music, love is almost all there is.

When it comes to life too.

Six years of doing this and I have still not ﬁlmed a gay marriage. I have gay friends, gay crew and gay family but in this day and age, they aren’t allowed to plan a proposal or ask the big question because the Government of India says it’s illegal to do so. Much like the money you had stashed away for a rainy day. Not recognised or accepted by society.

But it’s important to step back and remember what this is really about. The most exquisite emotion that any of us can have, the most exalted bond, and whether we’re content to tell one group of Indians that their love is less digniﬁed, and less worthy of celebration, than another group.

There’s no alternate message for gays and lesbians to read into prohibitions against same-sex marriage, because our society, like so many others, decided long ago that marriage was the most formal recognition of love, the ultimate blessing bestowed on it.

For many years now, tireless, dauntless advocates and voices have eloquently detailed the practical reasons for legalising same-sex marriage and the measurable rights it establishes and ensures.

It eliminates, anxieties and injustices at hospitals, medical decisions, estates, insurance beneﬁts, child custody, child care, immigration and more. It’s the best way to replace limbo with stability, freeing good people to go on with the rest of their lives.

But the expansion of marriage to include gays and lesbians does something even broader and deeper than that. It alters the very soundtrack of our existences, removing the refrain of disapproval, however minor, however muted.

I long detected that refrain in all those silly love songs which dominated the pop charts of my youth and dominate the pop charts now. While they ﬁlled me with longing, as they were meant to, I now realise they ﬁll others with an unintended sadness. With envy too, because I know for a whole group of people, worry and shame didn’t intrude on the melodies.

So much has changed. One of the most widely played love songs at weddings last year “Stay With Me” was performed by Sam Smith, whose fans are fully aware that he’s gay. They’re aware too, that the ‘one night stand’ that he mentions in the opening line is with another man. Elton John is now out of the closet. knighted, and now with kids and a husband, whom he married under British law, which allows it. Equality in the state of our rulers. Inequality in ours. That’s where The Supreme Court comes in.

It can endorse inconsistency. Or the judges can do what’s right and what is necessary, acknowledging that there’s no way to divorce a person’s way of loving from his or her humanity – that they’re entwined, like verses and chorus, and to treat one as inferior is to treat both that way.

We can make this change happen, and with luck, a judgement will turn all the love songs of yesterday, today and tomorrow into universal anthems that make the same promise to every listener, no matter the object of his or her affection.

I’d rather be with you – Joshua Radin

Made For You – Alexander Cardinale

Days We Made – Paper Aeroplanes

Since You’ve Been Around – Rosie Thomas