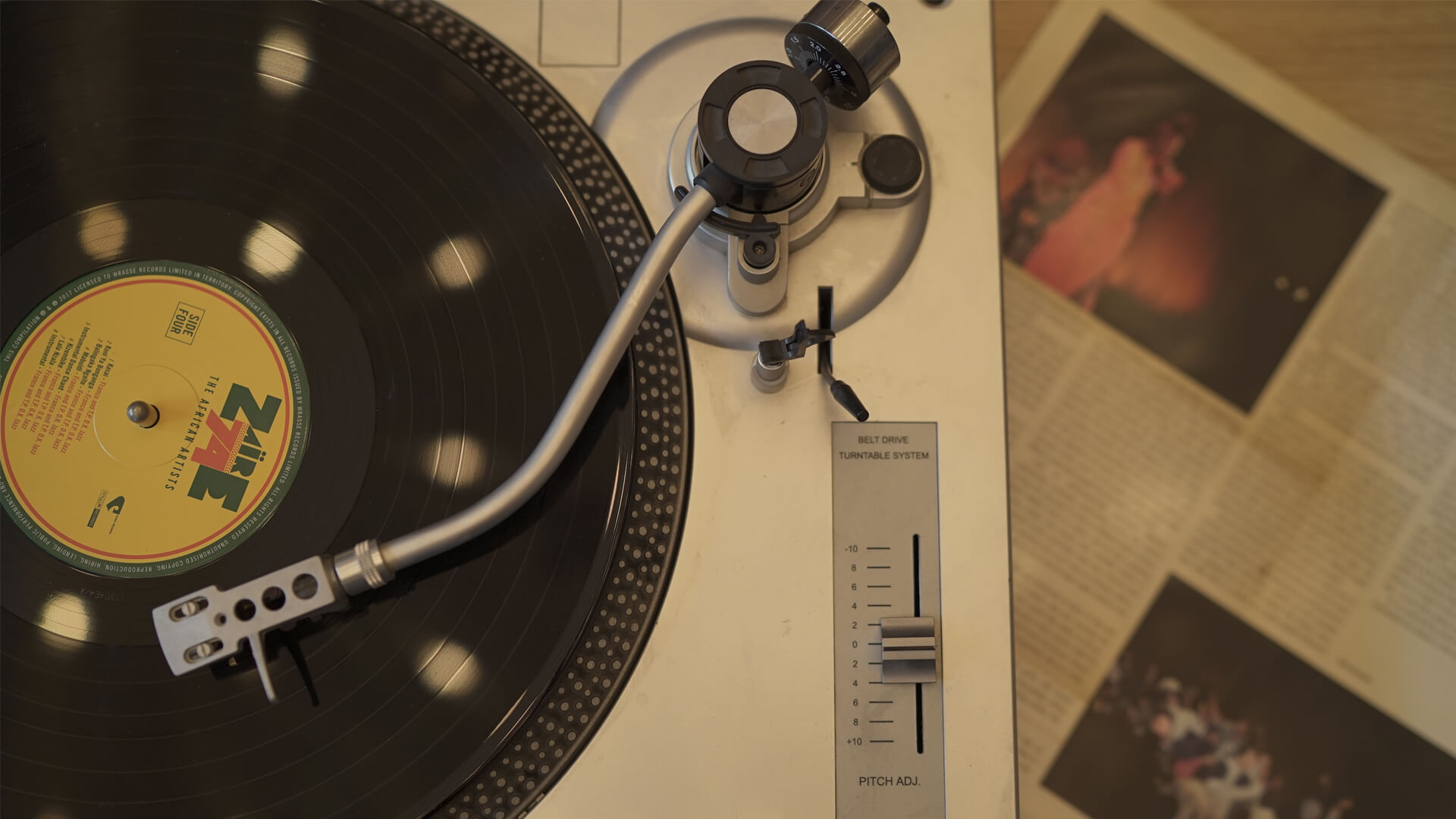 I am a city kid. I grew up in the heart of a busy neighbourhood with big movie hoardings and tiny cement playgrounds. Obviously, I spent the better half of my free time in front of the TV. Growing up, my exposure to music was limited to what I heard in movies. Mumbai never really had a widespread independent music scene. Radios would almost always be blaring Bollywood music, barring the occasional Britney Spears or Oasis track. My only other window to non-Hindi music was some incidental MTV and dad’s precious Abba cassettes. Needless to say, my know-how of good music was quite singular, and not so much by choice.

However, all that changed when I discovered the magic that is the internet. From classic jazz to freestyle hip hop, you name it and I had heard it. I was so overwhelmed with all that existed that I hungrily heard a lot, but listened to very few. Of course that didn’t do much for my musical palette, because like every other teenager I wanted part in the ‘latest-hits’ wave. Ergo, much like everything else in the country, my playlist was largely influenced by the west.

Along with the misguided adrenaline of an entire generation, I too was falling head-first for the commercially coined ‘good songs’ (read: repetitive trash) hamper that was being sold on TV. But try saying that to a 14-year-old and she will just blast Hannah Montana or Pitbull in your face. I took a liking to rap because I loved memorising hard lyrics and singing along to it. (I was the first in my class to know the words to Alphabet Aerobics. That’s right, big trump card when the boys are just starting to notice you.)

I had no definitive music taste. Which is alright, considering I was a normal teenager. And by normal I mean confused about anything that had the slightest connection to moving my life forward.

Here’s what changed – I decided to study a foreign language, French. And with that came a welcome introduction to Edith Piaf and Serge Gainsbourg. Something about listening to songs that speak of an unfamiliar land and culture really called out to me. It felt so outlandish, almost alien. But knowing the fact that these were people just like me who lived in the same world and yet led such different lives triggered my want to explore more.

Thereafter, music to me became about discovering stories. I went back and heard all the songs I had skimmed through much earlier in a haste, and this time I really listened. I was 17 when I first understood that art and music can stand for more than entertainment; that it is probably the biggest platform for self-expression there is. My choice has narrowed since (I still stand by rap though). When I listen to music now, I look for tales; an introduction to a new idea, or a person, a place, an adventure. Some songs I listen to for the stories they hold, others for that of the artist.

The great part about working at The Wedding Filmer – being around Vishal Punjabi whose impeccable taste in music is no hidden secret. So when an artist recommendation comes from him, I naturally spend the rest of the day with headphones glued on. This time around it was Miriam Makeba, somebody he grew up listening to in Ghana. She is affectionately referred to as Mama Afrika, and I was soon to find out, rightfully so.

One of the first female African singers to be renowned worldwide, Makeba’s music is some of the best foot-tapping jazz that you just can’t not dance to! The fact that she became a household name overnight is no surprise. And as amazing as Pata Pata is, it’s not the reason I’ve taken a liking to her.

To me, Miriam Makeba’s songs are a testimony to an era of unacknowledged national pain. Her songs unleash and empty the deep wells of once carefully contained un-cried black women’s tears. Even though I never lived through the apartheid times, Makeba’s songs freshly display the wounds hidden by the dignity of her resilience. Throughout her life, she had encountered insurmountable difficulties, losses, and exile even. Yet she continued to fight back and sing about her land with such profound and enabling jovial sensitivity.

I am not the kind of woman who voices her opinions very often or even bothers taking a stand for what’s important sometimes. But the fact that I don’t have to worry about defending my choices is proof enough of the privilege that women like Miriam Makeba have left behind for us.

An artist myself, I owe my freedom of expression to many such women who fought back against the system to walk freely in the places that were created to alienate them.

Miriam Makeba’s legacy moves me. The world needs more artists like Mama Afrika. How else will the heartaches of our tragedies turn into poems, songs and stories that balm the others? 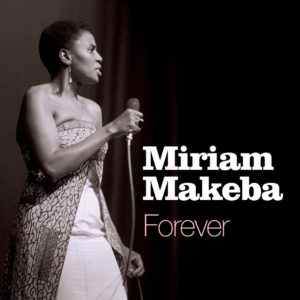 Nongqongqo (To those we love) 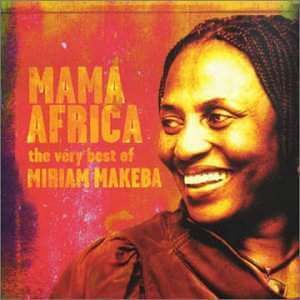 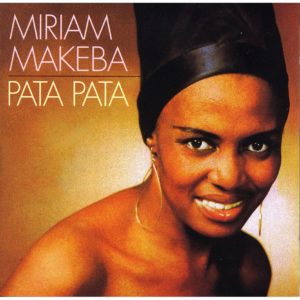 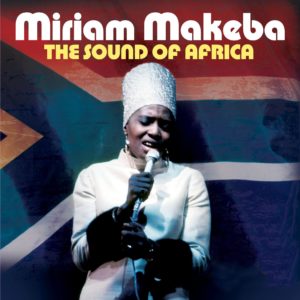 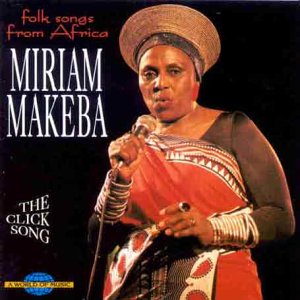 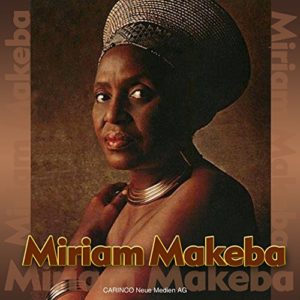 Here’s a tribute to Miriam Makeba by French singer-songwriter Jain called ‘Makeba’ which perfectly taps into the African beat. 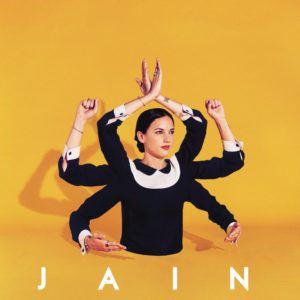