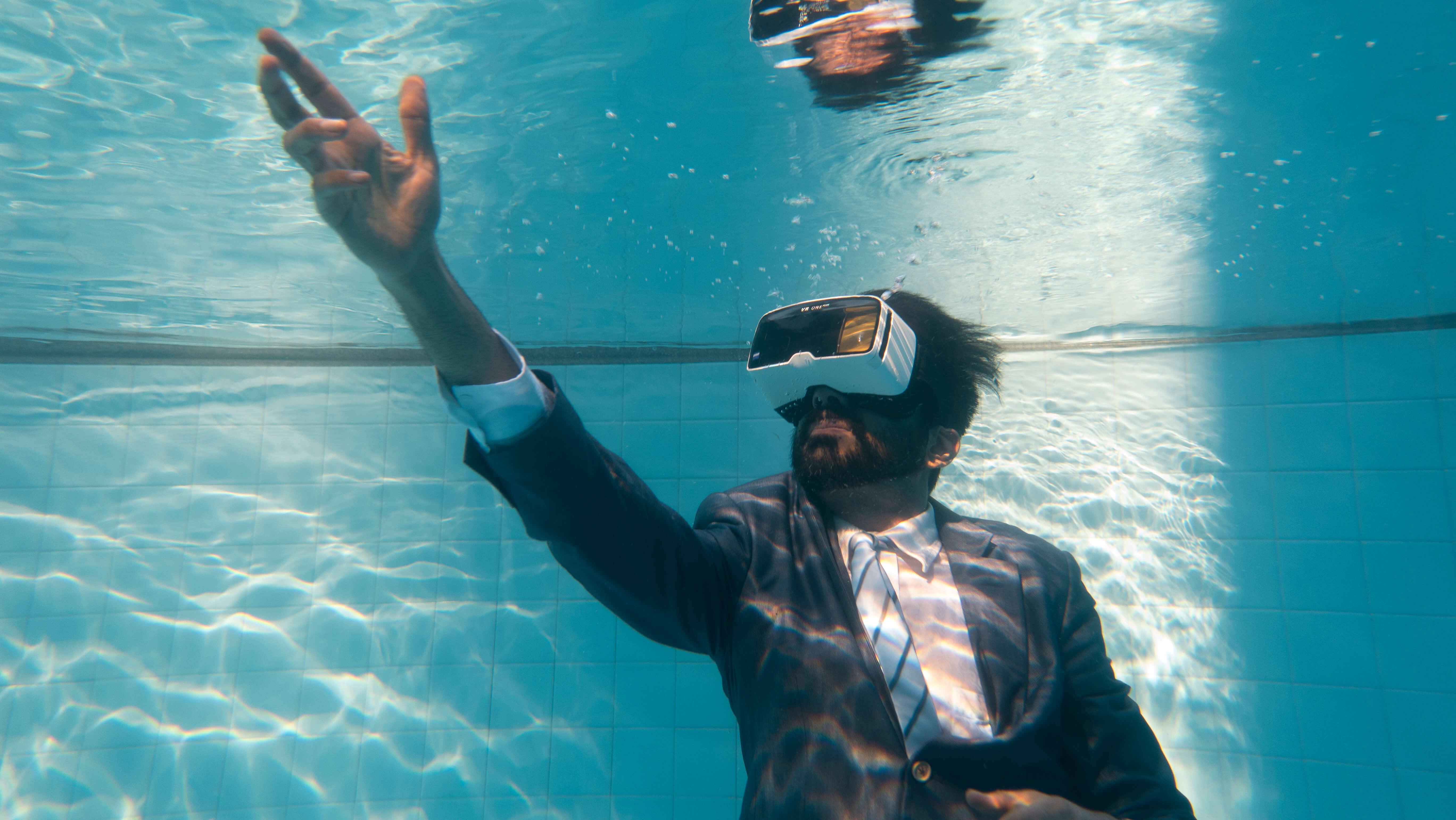 We are doing VR

Amongst new music and newer films, another thing we are getting our hands into this year is virtual reality or 360 videos; mankind’s latest amusement. It is a relatively new format for wedding films and one that is still in its trial-&-error period. But another step closer to reality may not be such a bad thing; especially when it’s your walk down the aisle that you’re getting to relive.

“WHY VR?”
Because we can. Virtual reality, while a great tool on its own, can be used intelligently to create well-designed shots (not just be plonked on a platform). Technology has enabled us to virtually revisit past events in our life; it’s only fair that we use it to the maximum potential. Also because we love (read: melt) watching when a bride or a groom see these videos and  jump with excitement.
#JobSatisfactionMax

“WHAT DO YOU EVEN SHOOT IN VR?”
All your special moments; first dance, pheras, vows, dance performances, entries, champagne pops and more. But not all. A lot of times setting up a VR camera isn’t feasible. Either the space doesn’t allow it or the moment is too intimate to be blocked by a camera stand in the middle. As always, being discreet comes first.

“IS VR A PART OF EVERY TWF WEDDING FILM NOW?”
Not yet. We do it on request and if the scope of work allows. Creating a timeless wedding film first will continue to remain our number one priority.

“CAN WE WATCH SOME VR VIDEOS MADE BY TWF?”
In time (and very soon). Right now you can watch our bride and groom reliving their memories.