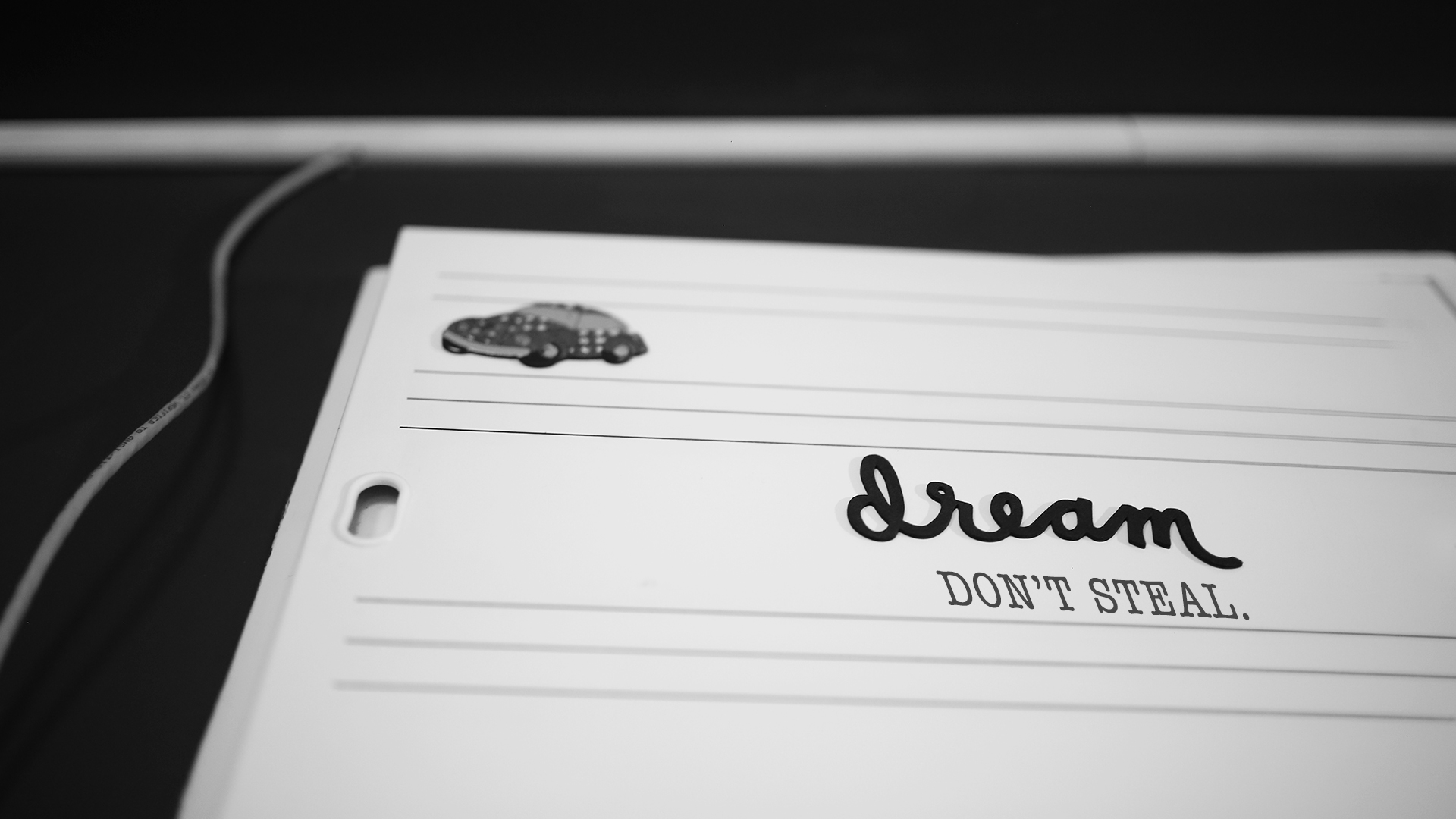 Get Your Own Ideas

If there had to be any one downside in being the forerunners for the wedding film industry, it was to see how many companies came after us which not only copied our work, but some also mimicked our name! The idea was always to inspire other creative thinkers and filmmakers to bring their own treatment and style to wedding films and storytelling. But instead, what we created, ended up becoming a format which most others were making undeserving profits on. Ours is perhaps one of the few unfortunate societies where plagiarism is not frowned upon. Originality of thought has been reduced to undetected plagiarism, as said by William Ralph Inge.

As it very obviously continues to happen around all of us every day, we have no choice but to turn a dismal blind eye and let people repeatedly imitate our work without so much as a paraphrased credit or acknowledgement of influence.

‘Influence’ is growingly being mistaken for having the liberty to rob another’s work. And these same people who lack creativity are smart enough to find the correct loopholes when publicly stealing intellectual property. I can’t stress enough on how much these cheap methods DISGUST me. But it is one thing to plagiarise, and a whole other to be awarding the people who do this. WeddingSutra, one of India’s leading wedding blogs and our long-term associates, recently celebrated a highly plagiarised piece of work at their annual photography awards. As luck would have it, that filmmaker had not only submitted a plagiarised film, but it happened to be a film that I had worked on. None of us at The Wedding Filmer hold any grudges against the jury for not knowing that the film was not original. But after having pointed this to their team, and asking them to take a stand against such an act, there was no urgency to action or even address this problem from their end. In fact, we were asked to deal with diplomacy in the face of thieves who are causing direct losses to us and disgracing art itself.

What sends the biggest shock down our spines is the thought of what would happen to true artists if lazy and unintelligent ideas and lies are being awarded? What breed of filmmakers would remain down the line and what would their ethics be?

We are not going to share the names, neither will there be any hinting of these people who made a film that was a scene-by-scene copy of another (including the music). Because at the end of the day, it is somebody’s wedding film and that in itself needs respect and to be kept away from tainting.

The Wedding Filmer no longer associates itself with WeddingSutra.
To all the young filmmakers and photographers who are reading this, take it upon yourself and imbibe it in your work code to always be original and give an active thought to everything you do. It is unfortunate that this has to be taught, and is not a given.

And even though we aren’t fools to believe that plagiarism will stop, we hope it will stop being awarded by high-ranking influencers.