A few years ago we were commissioned to test Sony Alpha’s cameras in day light and darkness. The brief- make it big! 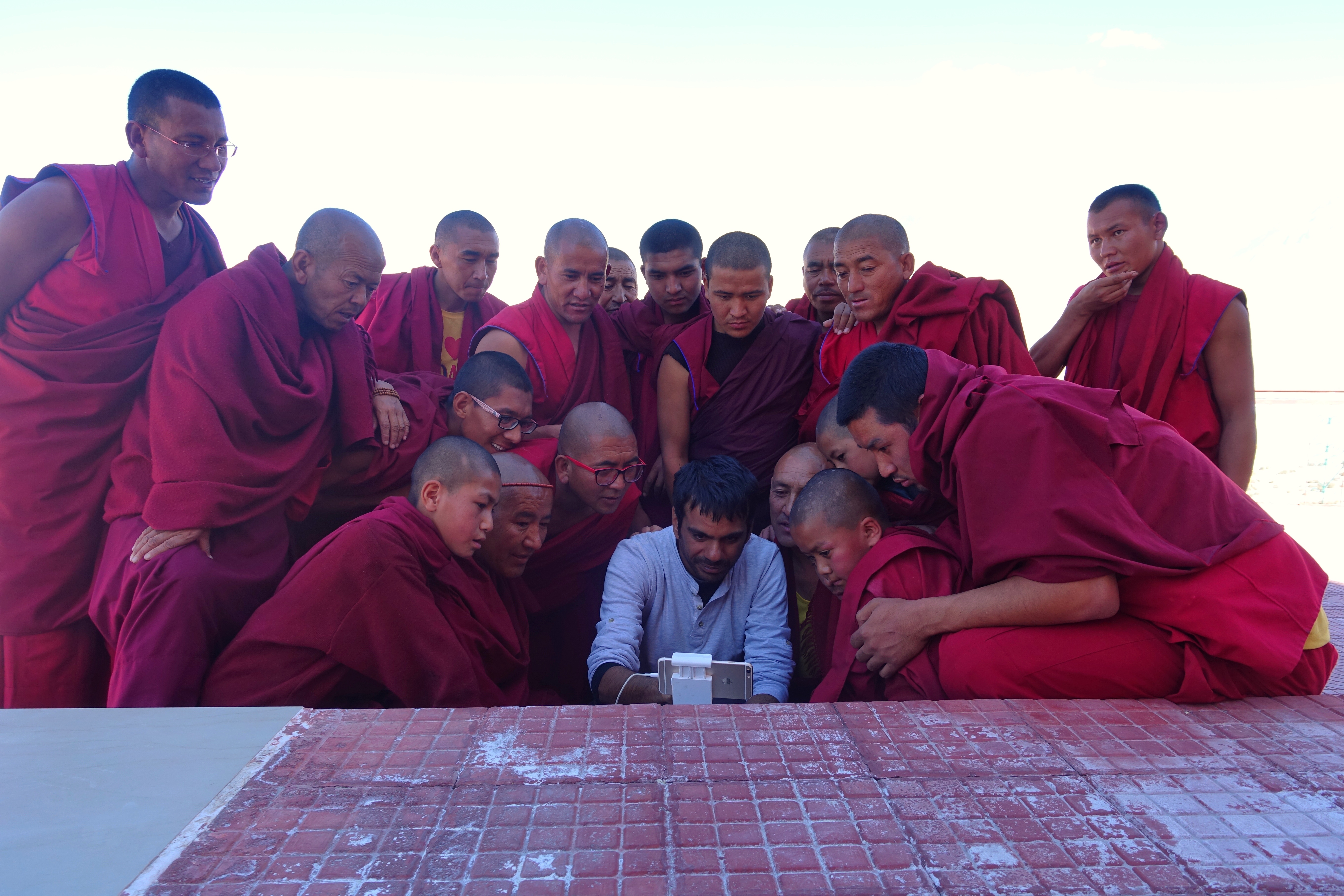 The budgets were tight so we didn’t have too much to play with. Stretching our limits to see how far we could push ourselves for a good shot, we decided on a road trip from Kashmir to Ladakh and borne the bitter night wind chill. We also drowned in a sea of humans during the Ganesh immersion festival and risked covert flights over New Delhi very early in the morning…

Back then, views of India like these were rare. They still are. But they remind us how much production value is out there all for free. All we have to do is apply ourselves. The time lapses were shot on Sony A7S, the first ones. The drone was with an X3 camera and motion shots were on the FS7.

If only we had the Genie 2 and the Magic Carpet back then, these time lapses would move!

Watch out this space for more. #comingsoon

Captured By: Hojo and Vishal with help from Fahd Shah (Victory Films)